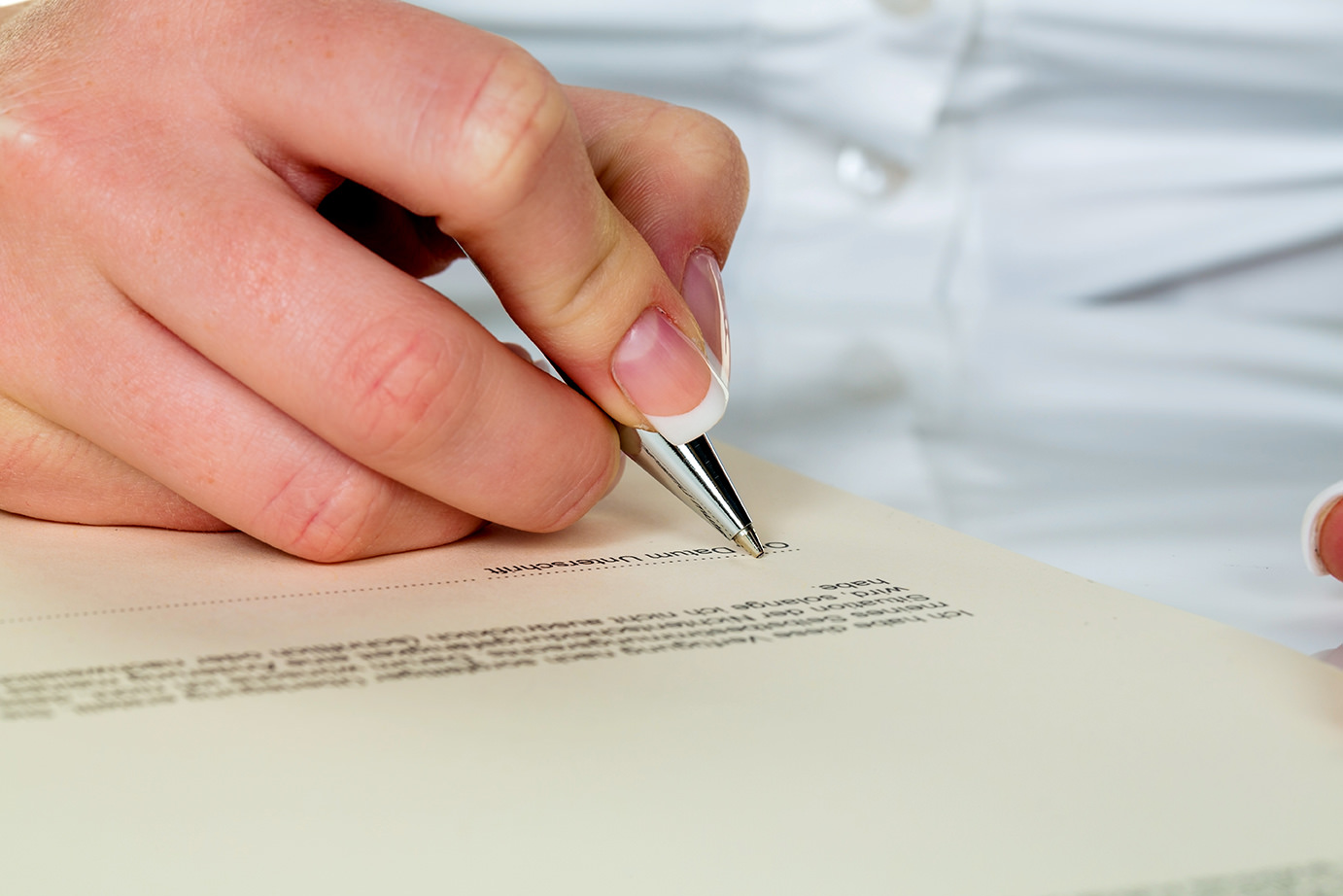 David Hammer, lead council for the Class, discussed some of the hurdles in distributing the settlement, “Due to the unexpected and sudden closure of AB&C and resulting involuntary bankruptcy, many payroll records were lost or destroyed. We had limited historical employee data to develop an equitable means of distribution to former employees in two states for wage and damage claims arising under three distinct cause of action: Fair Labor Standards Act, WARN Act, and Wage Payment and Collection Act. In this economy, many, many of those former employees desperately needed their share of the settlement as soon as possible. Quite simply, we couldn’t have developed a quick and efficient distribution methodology without the professional assistance of HBS Class Action Administration.”

“We’re just happy to help,” states Brett Hersh, President of HBS Class Action Administration. “It seems that nearly everyone knows a family touched by AB&C’s sudden closing.” Hersh shared Hammer’s sentiment regarding the settlement, “This settlement distribution has proved quite engaging,” and cited a confluence of factors making it particularly unique. “As Mr. Hammer stated, the settlement addressed three separate statutory awards. This created several classes of disbursement and prescribed allocations for each separate class. Several awards were further divided into wages and other forms of payment, demanding specialized accounting and reporting procedures. Since AB&C operated multi-state facilities, wage allocations required the calculation of applicable employer taxes and withholdings for each applicable state.

“Another hurdle present in the AB&C settlement was it being a ‘fixed-sum distribution,’” Hersh said. “This means that a fixed amount of funds were distributed to a certain number of members. Due to the limited availability of records, we worked with class counsel to the last possible minute as they determined the status of possible members.”

Hammer went on to summarize events surrounding his clients’ sudden termination. “AB&C Group, Inc. operated two inbound call centers as well as a distribution warehouse until its unexpected shutdown on March 14, 2008. Hundreds of employees were told to gather their possessions and leave the premises - many without having been paid their final three weeks of pay. The doors were simply locked behind them and the facilities abandoned.”